LEGALLY SPEAKING: DALITS AND BLACKS, IS THE COMPARISON JUSTIFIED ? 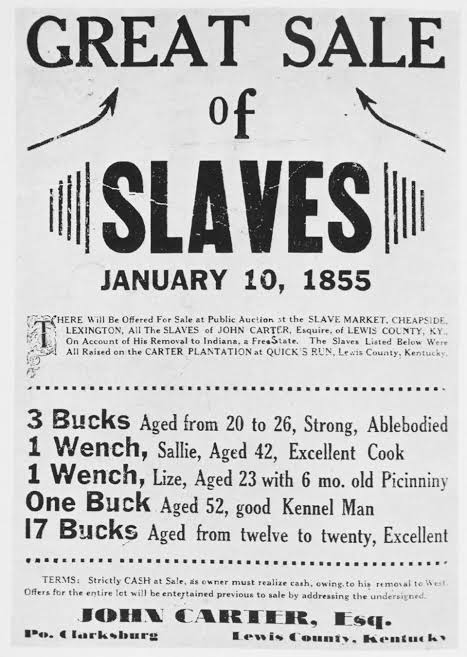 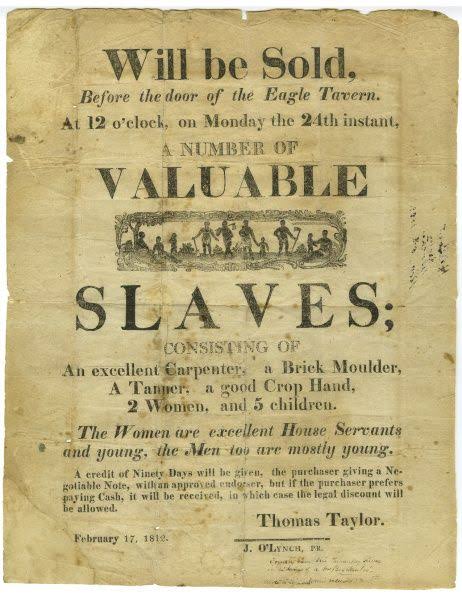 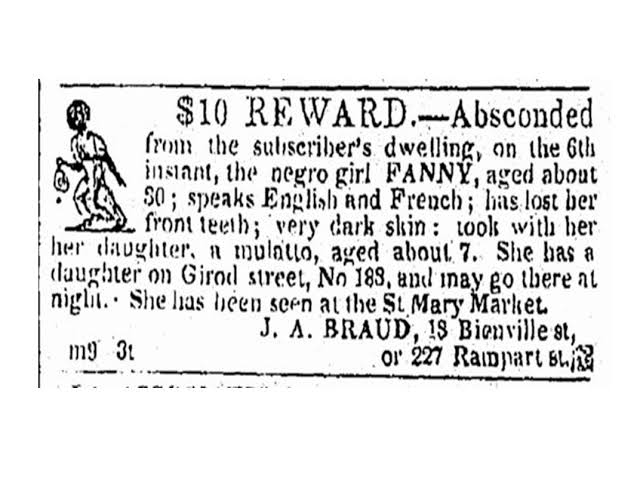 In the backdrop of the George Floyd case and black lives matter movement, there has been a lot of comparisons which were drawn. One such comparison was Dalit lives matter drawn by Indian Left. Through this series of a blog post, I aim to draw a legal comparison between both Communities.

It prima facie can't be denied that both communities faced discrimination on the basis of colour and caste. But is Indian Law the same like American Law? Let's find out.

“Untouchability” has been abolished, and its practice in any form is forbidden. The enforcement of any disability arising out of “Untouchability” shall be an offence punishable in accordance with the law.

Hence Untouchability not only abolished but also penalised.

The central government enacted the Protection of Civil Rights Act, 1955 (PCR Act) to enforce the abolition of “untouchability” under Article 17 of the constitution. The PCR Act punishes offences that amount to the observance of “untouchability.” These include, inter alia, prohibiting entry into places of worship, denying access to shops and other public places, denying access to any water supply, prohibiting entry into hospitals, refusing to sell goods or render services, and insulting someone on the basis of his or her caste.

Also, thirty-four years after the introduction of the PCR Act, The Scheduled Castes and Scheduled Tribes (Prevention of Atrocities) Act, 1989, was enacted to bring violent abuse on SC/ST to an end. In the Atrocities Act, the complainant is given more weight There are also stringent provisions against the police for negligence.

The Atrocities Act is very stringent. It is needed to eradicate the practice, and not just control it. It is the second phase of the Protection of Civil Rights Act, which is very soft.

Also, Article 15(4) empowers the state to reserve seats for SC/ST in educational institutions. Added through the First amendment. Article 330 provides reservations for seats for SC/ST in the Lok Sabha while Article 332 provides for reservations in the state legislative assemblies. Article 334 originally stipulated that the above two provisions would cease to have effect after a period of ten years from the commencement of the constitution. This article has since been amended numerous times, extending the period by ten years on each occasion.

Article 16(4) the state is empowered to make “any provision for the reservation of appointments or posts in favour of any backward class of citizens which, in the opinion of the State, is not adequately represented in the services under the State.” The claims of scheduled castes and scheduled tribes, as per Article 335, shall also be taken into consideration, consistent with maintaining the cycle of administration, in the making of appointments services and posts in connection with the union or of a state.

Now, coming to the US constitution adopted in 1789. The original US Constitution had no list of Fundamental rights; they were added later in 1791 through First 10 amendments called the Bill of rights. Sadly, the rights enshrined in the Bill of Rights were not available to the African Americans and other minorities.

The practice of slavery was not uniform throughout the USA, as there was a division between the Northern and Southern states. Some northern states had abolished it. Now, the US constitution Although did not refer directly to slaves, it did not ignore them entirely.

Article 1 and section 2 of the Constitution of the United States declared that any person who was not free would be counted as three-fifths of a free individual for the purposes of determining congressional representation. The "Three-Fifths Clause" thus increased the political power of slaveholding states. It did not, however, make any attempt to ensure that the interests of slaves would be represented in the government i.e they were considered as 3/5 of a person during representations to the House of Representatives;

Article 1(9) of the Constitution allowed for 20 years under the garb of ‘labour’;

The Fugitive Slave Clause of the United States Constitution, also known as either the Slave Clause in Article IV, Section 2, Clause 3, which requires a "person held to service or labour" (usually a slave, apprentice, or indentured servant) who flees to another state to be returned to his or her master in the state from which that person escaped i.e. if a slave (termed as labour) ran away to another state, the master could get him back

Hence, it is evident from the above record that the Indian Constitution was far better when it came to treatment of downtrodden.

In the later post, I would discuss a comparison of Indian Judiciary and US Judiciary. And how slavery which was legal in the early jurisprudence of America was banned later and long history behind it in reference with contribution of Great Abraham Lincoln

2. Justice Rohinton Nariman lecture on "the future of Legal education in India"

REMEMBERING THE CONTRIBUTION OF MADHAVRAO SAPRE ON HINDI DIWAS

EFFICACY OF ARTICLE 12 OF THE INDIAN CONSTITUTION